You are here: Home / By Age / For Parents / Glow in the Dark Playdough Recipe

Here’s a glow in the dark playdough recipe that’s sure to be a hit with kids of all ages! It’s perfect for sensory play and no black light is needed to make it glow. 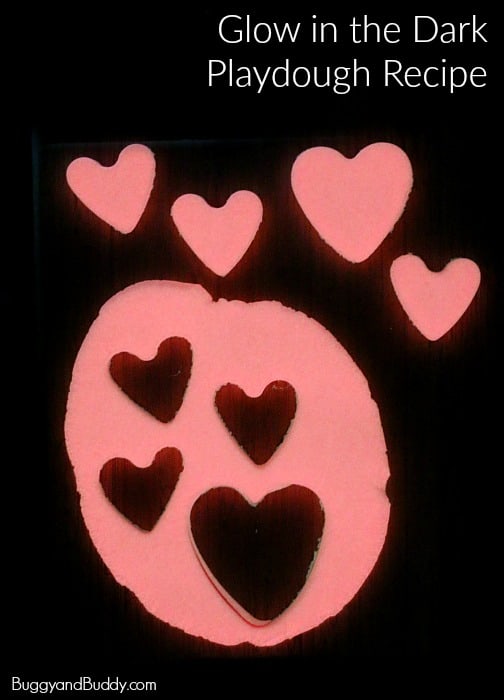 I’ve had this idea for creating some glow in the dark playdough in my head for sometime and finally got around to putting it into action, and it turned out absolutely amazing!

I adjusted my favorite playdough recipe (it’s super soft and has such a nice texture) and added just one extra ingredient to make this awesome glowing playdough. My favorite part is no black light is needed to make it glow. It just needs to be in the sun for about 15 minutes, and then it’s all ready to go! (This post contains affiliate links.)

Glow in the Dark Playdough Recipe

Materials for Glow in the Dark Playdough

Directions for Making Glow in the Dark Playdough

1. Start by mixing all the dry ingredients in a saucepan (flour, salt, cream of tartar, and glow pigment). 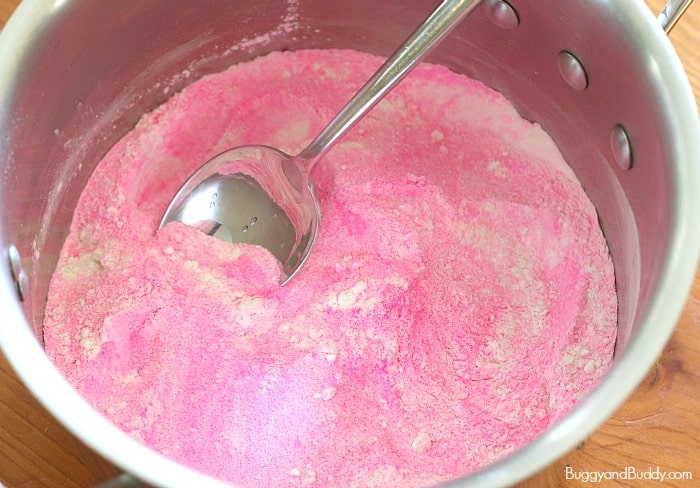 2. Add the water and oil and mix over medium heat. 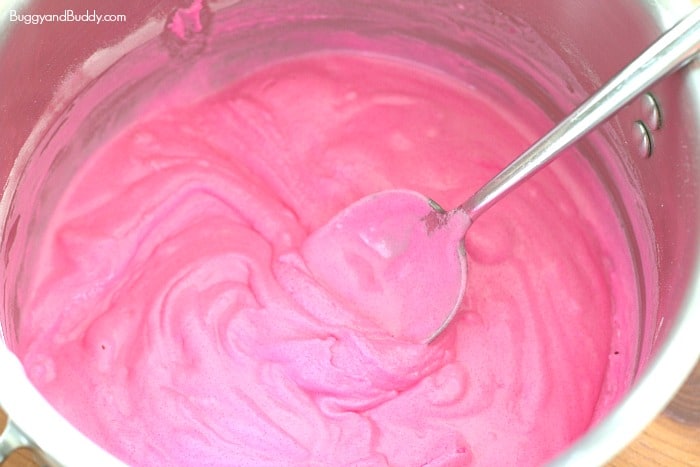 3. Stir continually until the dough thickens and creates a ball as you stir.

4. Place the dough on some parchment paper or other surface.

5. Knead it until smooth. 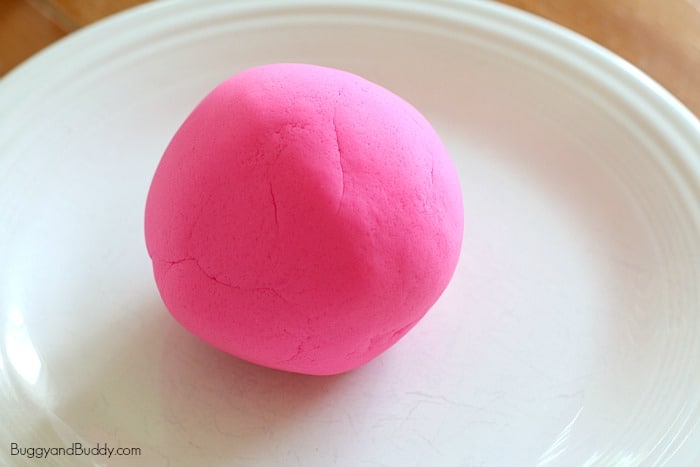 6. Store it in an airtight container. Ours keeps for about 2-3 weeks! 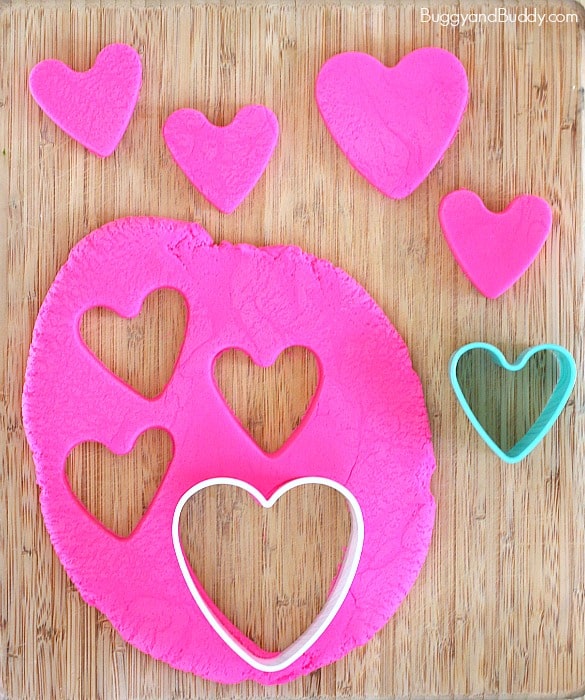 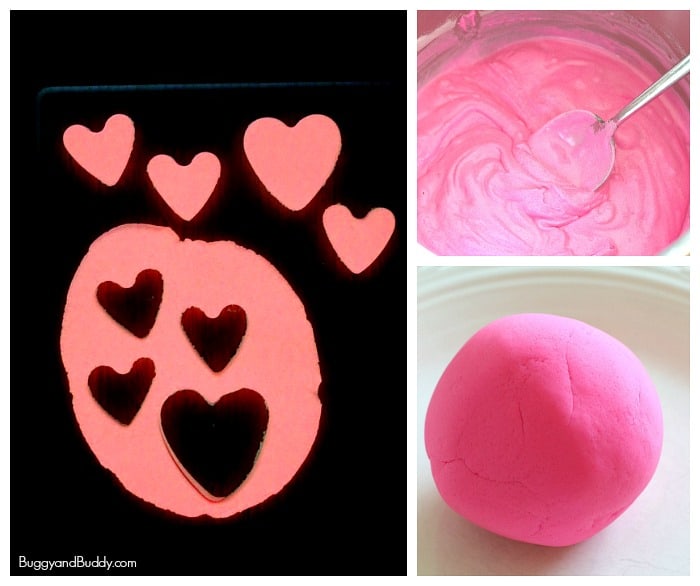