The beginning of the year (or beginning of the school year) is a great time to talk about setting goals and perseverance. This children’s book list contains a collection of picture books perfect for initiating conversations about never giving up and always reaching for the stars! 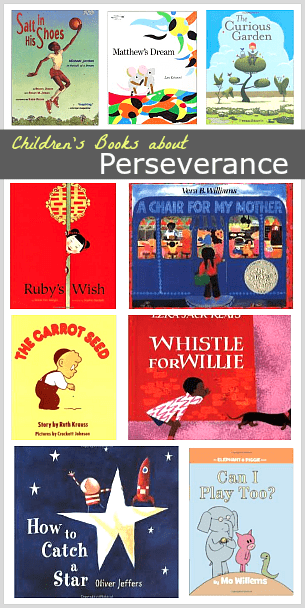 My kids always seem to respond well to stories. They often connect events in the story to their own lives.  This set of picture books is perfect for opening up a conversation about perseverance and never giving up. I share my thoughts on each book below, and Lucy (who is six years old) shares her thoughts on some of the books too! (Her comments are in green.)

I’ve provided an age range for each book to give you a general idea which kids the books are geared towards , but I’m a firm believer in listening to your child. You might be surprised which books your child relates to- even if they are not in the suggested age range! (This post contains affiliate links.)

The Carrot Seed by Ruth Krauss

We often pull this book out during spring to talk about planting seeds, but it’s also a great book for illustrating perseverance and patience. In this story a little boy plants a carrot seed. Throughout the story various people tell him the seed won’t grow, but the boy never gives up! (Ages 3-8) 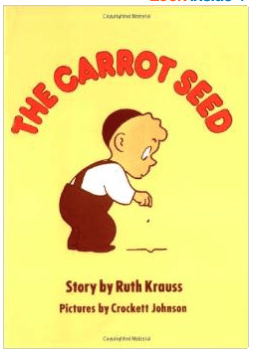 Can I Play Too? by Mo Willems

We love Mo Willems books, and this one is a favorite for sure. In this story Elephant and Piggie meet a new friend, Snake, who wants to play catch with them. But snake has no arms. The characters never give up on trying to find a solution to include their new friend! (Ages 3-8) 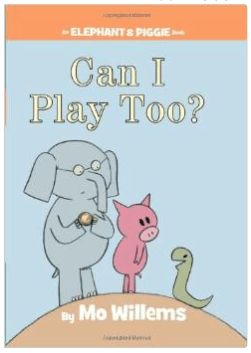 How to Catch a Star by Oliver Jeffers

Oliver Jeffers is another one of our favorite authors. In this book, a little boy really wants to catch a star. He comes up with all kinds of ways to try to catch one, but none of the ideas seem to work. But he’s determined to never give up. This book is literally a great example of reaching for the stars! (Ages 3-8) 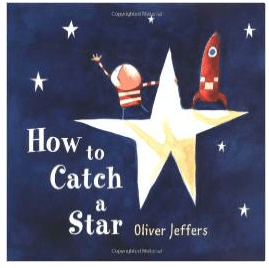 This book is set a long time ago in China, and is based on the life of the author’s grandmother. Ruby, the main character, is determined to go to college when she’s older instead of getting married and staying home as is the normal tradition of her family. This book is a great way to open up discussions about perseverance and bravery. (Ages 5-10) 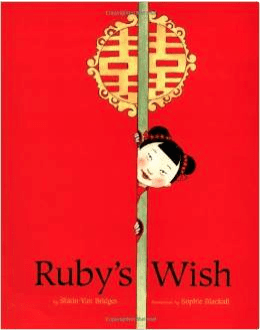 Salt in His Shoes by Deloris Jordan & Roslyn M. Jordan

“A little boy named Michael played basketball with his older brothers. He was short, and there was one player on the other team that was way bigger than him. He always made his team lose. But then when he got home Michael said to his mama- how can I grow taller? His mom said put salt in your shoes and say your prayers and then you’ll grow taller. So he did that for two whole months, but he still didn’t grow taller. He went back to the basketball team one day, and he jumped higher than the guy that was bigger than him. He made his team win! He became a big basketball player. Michael kept trying to play basketball even when he lost. He kept trying until he became a superstar.” ~ Lucy

The Curious Garden by Peter Brown

Here’s another book perfect for illustrating patience and perseverance. (It would also be a great addition to your set of Earth Day books!) A little boy works hard to grow a lush, green garden only to find out the winter snow has ruined most of it. But he doesn’t get discouraged and, together with some neighbors, works hard to make it green again. (Ages 4-8) 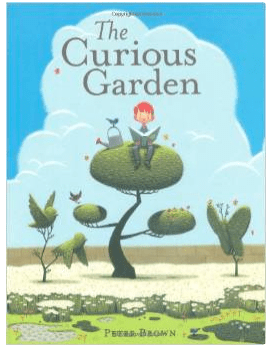 Here’s a book by another one of our favorite children’s authors, Leo Lionni. In this book a little mouse dreams of becoming an artist when he grows up. He works hard to fulfill his dream and even has a special painting in a museum! This book is perfect for discussing setting goals and working to reach them. (Ages 3-7) 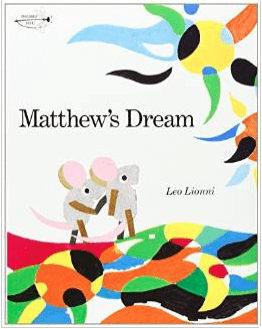 A Chair for My Mother by Vera B. Williams

I was introduced to this children’s book back when I was studying to be a teacher in college. It’s always remained a favorite of mine, and it fits right in with this book list on never giving up no matter which obstacles you may face. In this story Rosa, her mother, and her grandmother save up coins to buy a chair after their furniture is destroyed in a fire. (Ages 4-8) 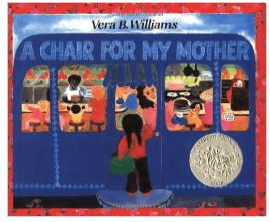 Ezra Jack Keats is the author of two of my favorite children’s books, The Snowy Day and Peter’s Chair. Whistle for Willie is another of my favorites. In this book a little boy really wants to learn to whistle. He tries and tries and imagines how neat it would be to whistle to call his dog, and finally it happens! Such a sweet book that kids can really related to. (Ages 3-7)

Do you have any favorite children’s books that you would include in this book list? 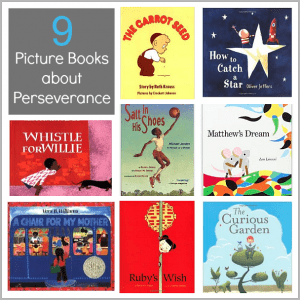