You are here: Home / Learn / Literacy / Children's Books & Activities / Math Game for Kids: Pete the Cat and His Four Groovy Buttons
As an Amazon Associate I earn from qualifying purchases. You can read more on our disclosure page.

Are your children or students big fans of Pete the Cat books like we are? If so, you’ll love this math game for kids based on the book, Pete the Cat and His Four Groovy Buttons! It’s super easy to make and even comes with a free template to get you started! 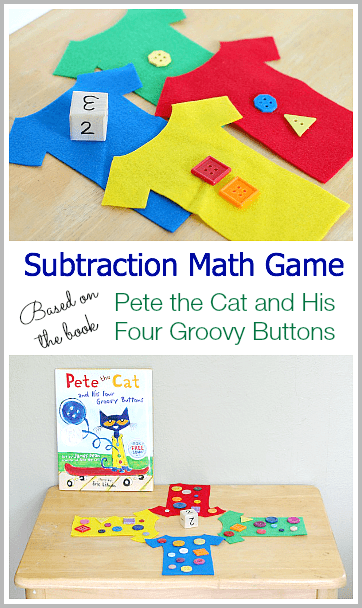 I’m so excited to be teaming up with some wonderful kid bloggers to bring you a new series called The Preschool Book Club! Each week we’ll all be sharing some fun activities for kids all based the book of the week.

This week’s book is Pete the Cat and His Four Groovy Buttons! After reading about our subtraction math game to go with the story, be sure to check out all the other creative activities to go with this book linked up at the end of this post! (This post contains affiliate links. ) 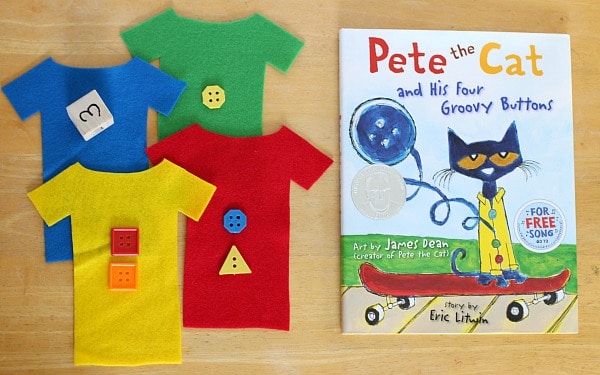 I just adore all the Pete the Cat books, and especially love Pete the Cat and His Four Groovy Buttons. The repetitive nature of the text makes it a great book for toddlers and preschoolers, and I love how the story incorporates basic math skills too! I decided to create a simple subtraction math game for kids based on the story, but the game can also be adapted for children learning to count (like my 2 year old) too! 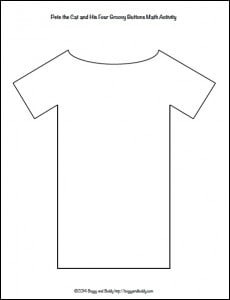 1. Print out the free shirt template. (You can actually just play the game using this sheet of paper if you don’t want to make yours out of felt.) 2. Cut out the shirt template and pin it onto a piece of felt.  Cut around the template to create a felt shirt. (Make at least two for the game, but you can create even more!) 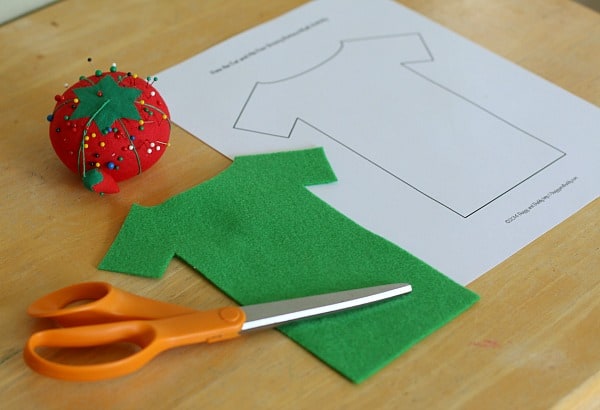 3. Use a black Sharpie to write numbers on the wooden cube. I wanted to use the numbers 1-3 so I wrote two 1’s, two 2’s, and two 3’s (so that each of the six sides of the cube had a number written on it.) 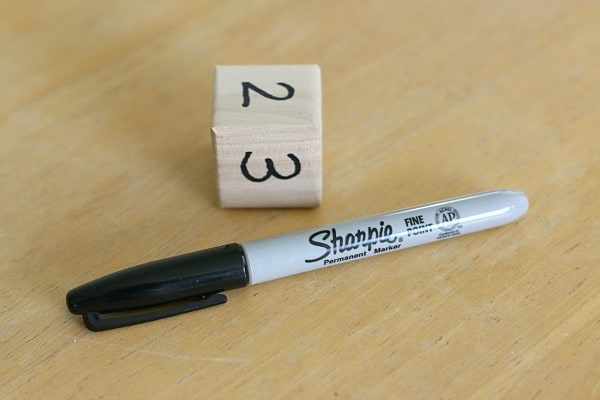 Each player gets one shirt and places ten buttons on top of his/her shirt. The goal of the game is to be the first person to remove all ten buttons. 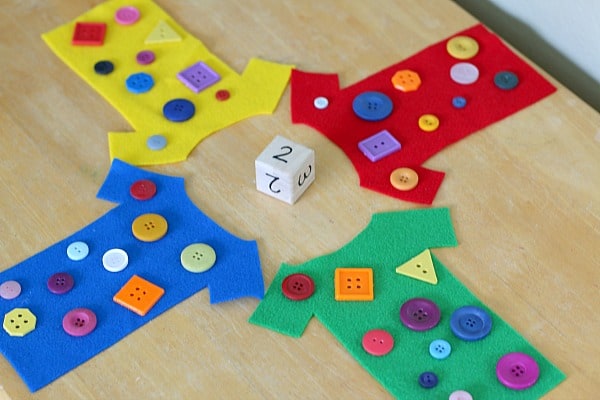 Roll the number die and remove the amount of buttons that correspond with the number rolled.  Pass the die to the next person. He/she does the same thing. 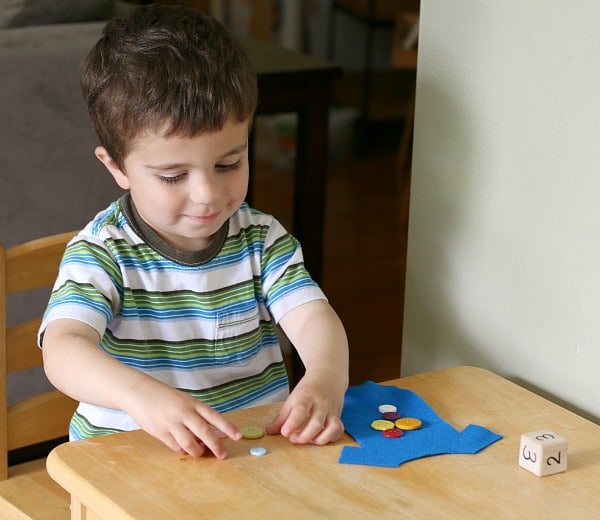 Continue in this manner until one person has removed all ten buttons. (We made the rule that you had to roll the exact number once you were down to just a few buttons. For example, if you have only 1 button left, you must roll a one to remove it rather than a 3 or 2.) Modifications 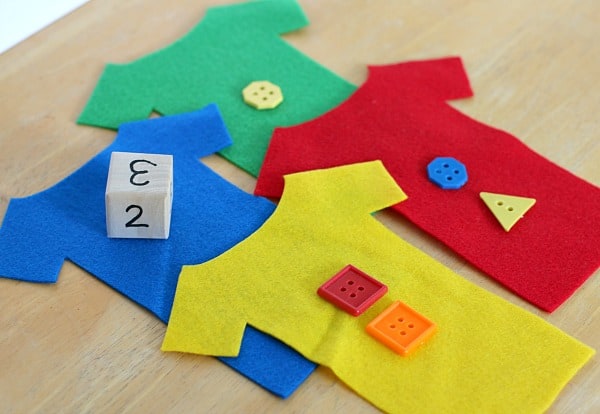 More Pete the Cat and His Four Groovy Buttons Activities

We’ll be back next Tuesday with our next contribution to the Preschool Book Club series. In the meantime, be sure to check out all the creative Pete the Cat activities from the other participating blogs!

Counting Activity from Frogs and Snails and Puppy Dog Tails 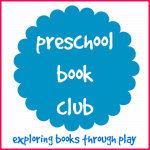